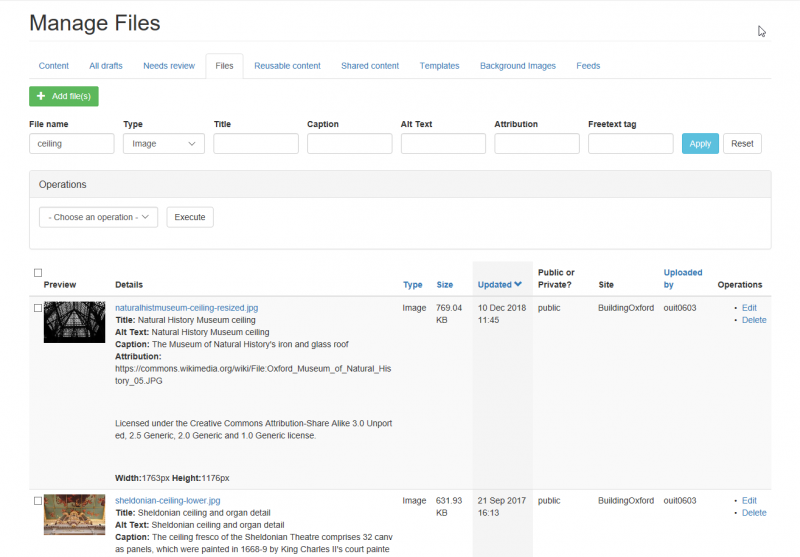 If you're looking for information about uploading files to your site, see the Files documentation

The five 'layout' widgets (Banner; Slideshow advanced; List; Grid; Carousel) use item styles which contain images. The size of the images vary between item styles and depending on how the widget is configured (e.g. the number of listing items per row; the width of the page region the widget is in).

Images that are too small for use in the intended item style will appear pixelated when the page is rendered.

Images that are much larger than the maximum image dimensions of the item style will likely be a larger file size than is required and will therefore needlessly use potentially chargeable disk space.

Below is a guide to the maximum dimensions of images displayed in layout widget item styles.

*guidance for aligning images with the viewport for the Tile. Portrait with Rollover style is given in the section about Image Cropping and Reframing below

Understanding how Mosaic crops and re-frames images is useful to understand which type and size of image will work best on your website.

When an editor selects an item style for using with a Grid, List, Carousel etc., Mosaic makes a crop of the List Images of the content included in the widget, taken from the original images uploaded into the media library. The crop is nearly always landscape and will aim to centre the cropped image over the crosshair the editor set on the image when uploading it. The exact size depends on the item style selected.

How well this looks on your page depends on:

It is often a user-configurable option to decide how many items per row to include in a Grid or Carousel, or to choose to put a List in a narrow or wide region of a page. Mosaic therefore has to be able to resize the item images to fit all of these uses, whether the editor selects 2 items per row or 6, or uses a wide or narrow region. This means the width of the image can be very different in different widget items: sometimes it may be landscape, but it can often be portrait - as for many items per row or in narrow regions.

Mosaic also provides versions of the image for responsive use: i.e. the same items in the same list will show images of different aspect ratios depending on whether it is viewed on a desktop, tablet or smartphone.

The way it does this is to re-frame the cropped image using an appropriate aspect ratio for the selected options/context to show only the part of the image within the frame. It makes the frame on the basis of the centre of the cropped image. 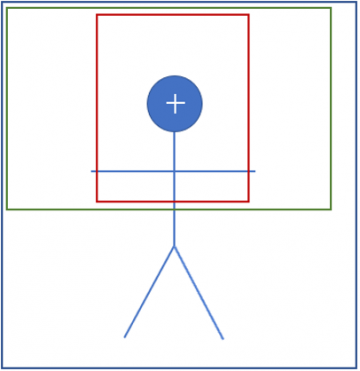 Green box = cropped with crosshair in the centre 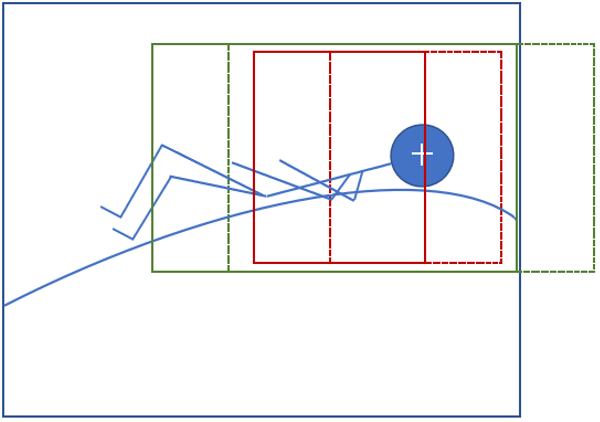 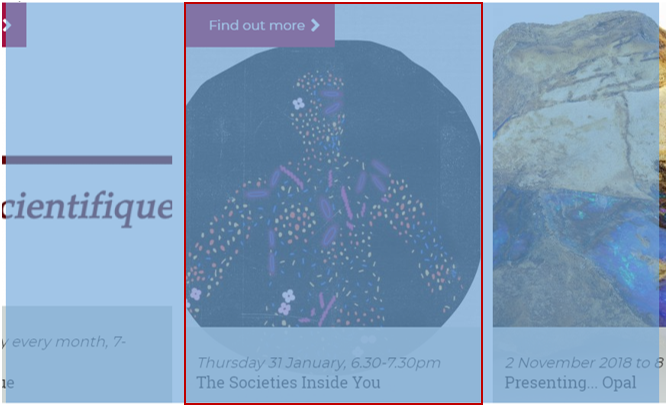 Fig. 3 Example of an image displaying in a Grid listing item

The blue overlay shows the initial crop size for images used in a Grid listing. The viewport (red frame) then reframes the image responsively, depending on the number of items per row. The cropped image is much wider than the portion of it that shows within the frame, allowing the responsive design to show more of it when fewer items per row fit on the page.

Applying the following tips will usually help to achieve a good result: 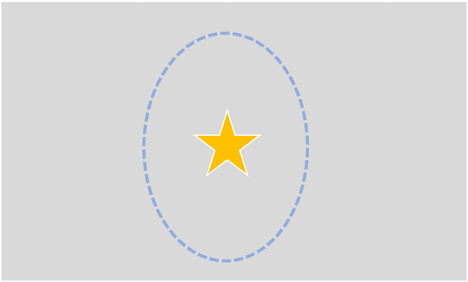 Fig. 4 Image with focal point and area most likely to remain uncropped when viewed in a Grid listing

Certain combinations of item styles/widgets/nos. per row can be less than ideal for images that don't fit the optimal layout (especially when using Grids, where there are many options/contexts). If you need to use an image that does not fit this layout, there are some options:

A time-indexed video recording of a live Mosaic Demo session